In 2003 I sat on the back of a dive boat, the sun and wind in my face and it was at that moment I pondered..how could I top this?  my 30th, after returning from Little Caymans famous Bloody Bay Wall….
Landing on Easter Island’s airstrip provided the first hint that my trip-of-a-lifetime was going to be no ordinary holiday.

Rapa Nui, the Polynesian name for this Pacific island measuring 15 miles by seven miles, has three volcanoes and numerous other hills crammed into its territory, so it was difficult to imagine there would be room for a landing strip. Safely on the ground, we were welcomed with friendly smiles from locals speaking perfect English, and made our way through a passport control no bigger than West Worthing railway station.

My first encounter with the moai statues was down in the main harbour area, a place with dive centres, restaurants, bars and a football pitch that had seen better days. There they stood, quite casually, while you sank a beer or three, or rinsed your dive gear.

You did not have to go far at all to see these amazing wonders, there was no special place to be taken, they were simply everywhere you went. Not all were bunched together, but when you were next to one, if you looked not too far into the distance, you were sure to see more. It was breathtaking and mind-boggling. 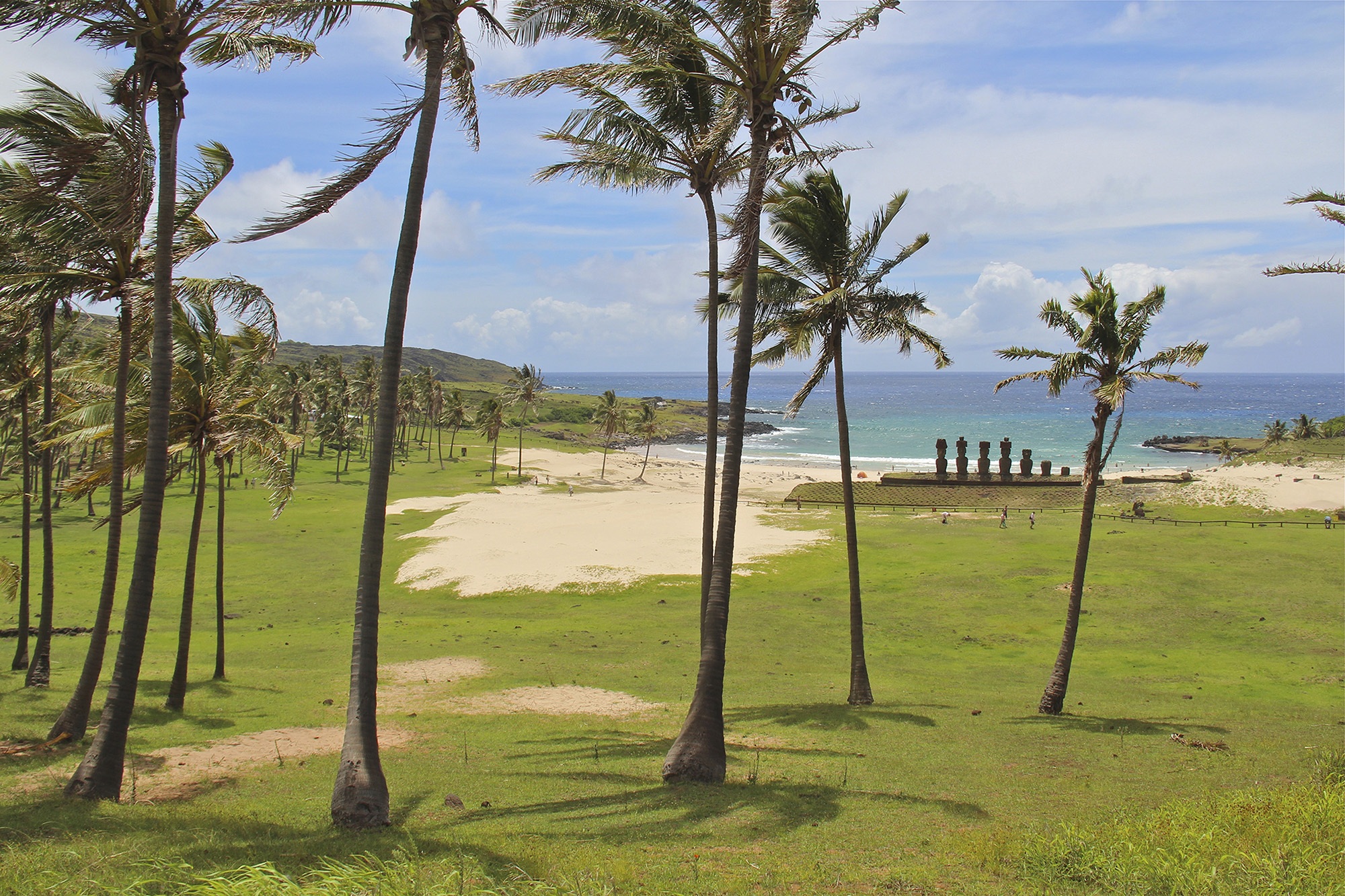 However, the highlight of my stay came on my final tour – it was something I had been anticipating since I started planning my trip 10 years ago, and turned out to be everything I wanted it to be.

Our guide’s husband agreed, for the right price, to take us there, watch the sun come up with these 15 statues as a backdrop. I was hoping that this would be photographic heaven.
So, with no street lights to help us dodge the many cows en route, we bumped our way along to the other end of the island down the same dirt track we had used the day before.

As our eyes adjusted to the night sky, we had to gamble quickly on the best spot for taking photos. I had one chance at this, because the next day I would be flying back to Chile.
The sun didn’t come up blazing, but that wasn’t what I wanted. I just wanted it to slowly get lighter. And it did. Then, came the most eerie effect. Fifteen colossal moai silhouettes started to appear,
and however much you wanted to get your camera firing away, you were still left with a very bone-chilling moment as you saw these giants slowly start to appear.

It was as if they had been given a pulse. This was the most spectacular moment I have ever witnessed – and not only did it provide me with my finest shot, it was at this moment that I turned 40.

But the most magical thing of all is the mystery that the remote Rapa Nui still guards to this day – what is the reason for the impressive 887 heads scattered across this tiny island? 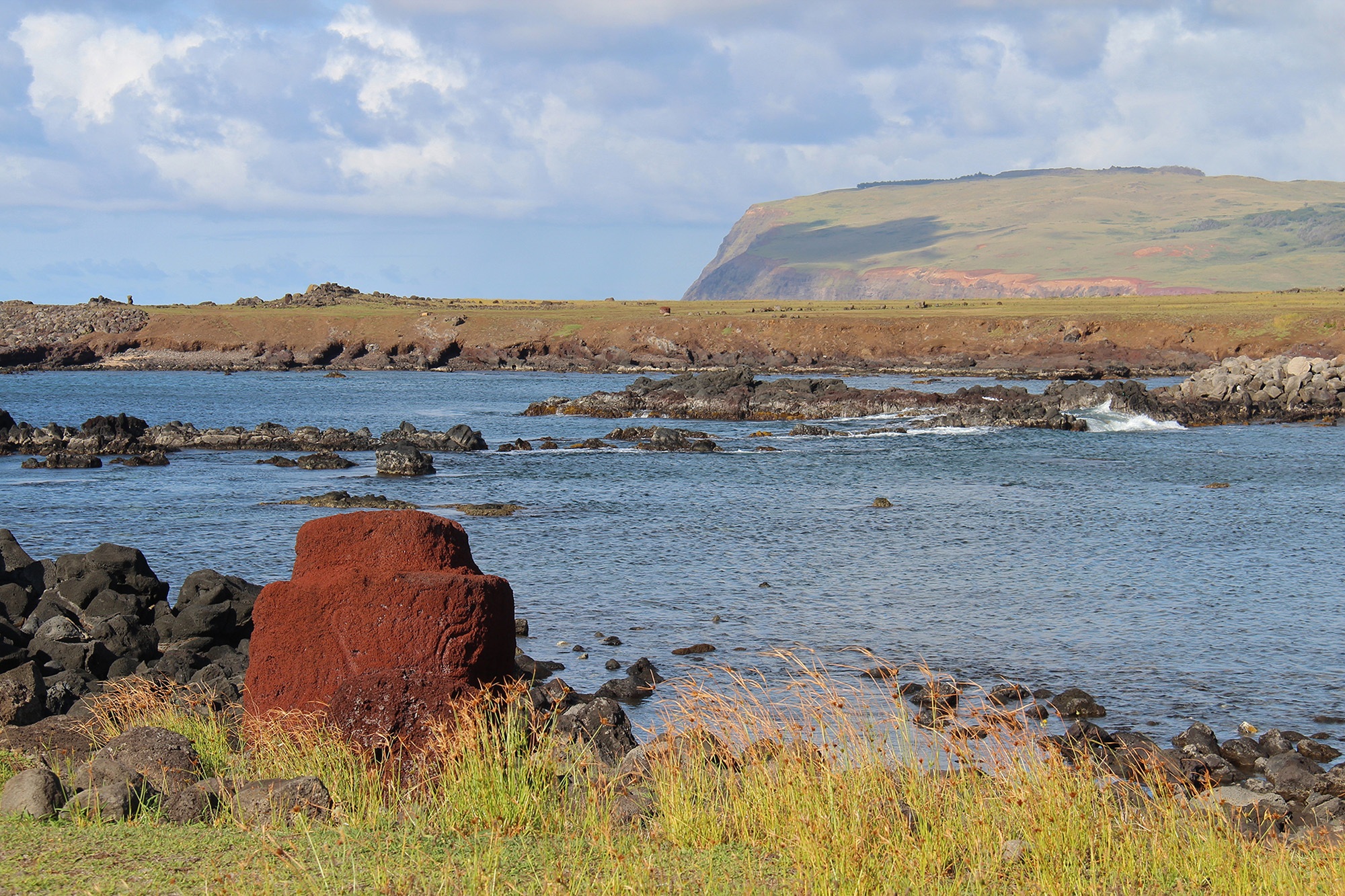 Scientists, tourists and the islanders themselves can only to speculate or make an educated guess, as nothing was ever documented.

The island and its people are kind, the way of life is simple and although it’s slowly being touched by the Western world, Easter Island remains a gem in the South Pacific. 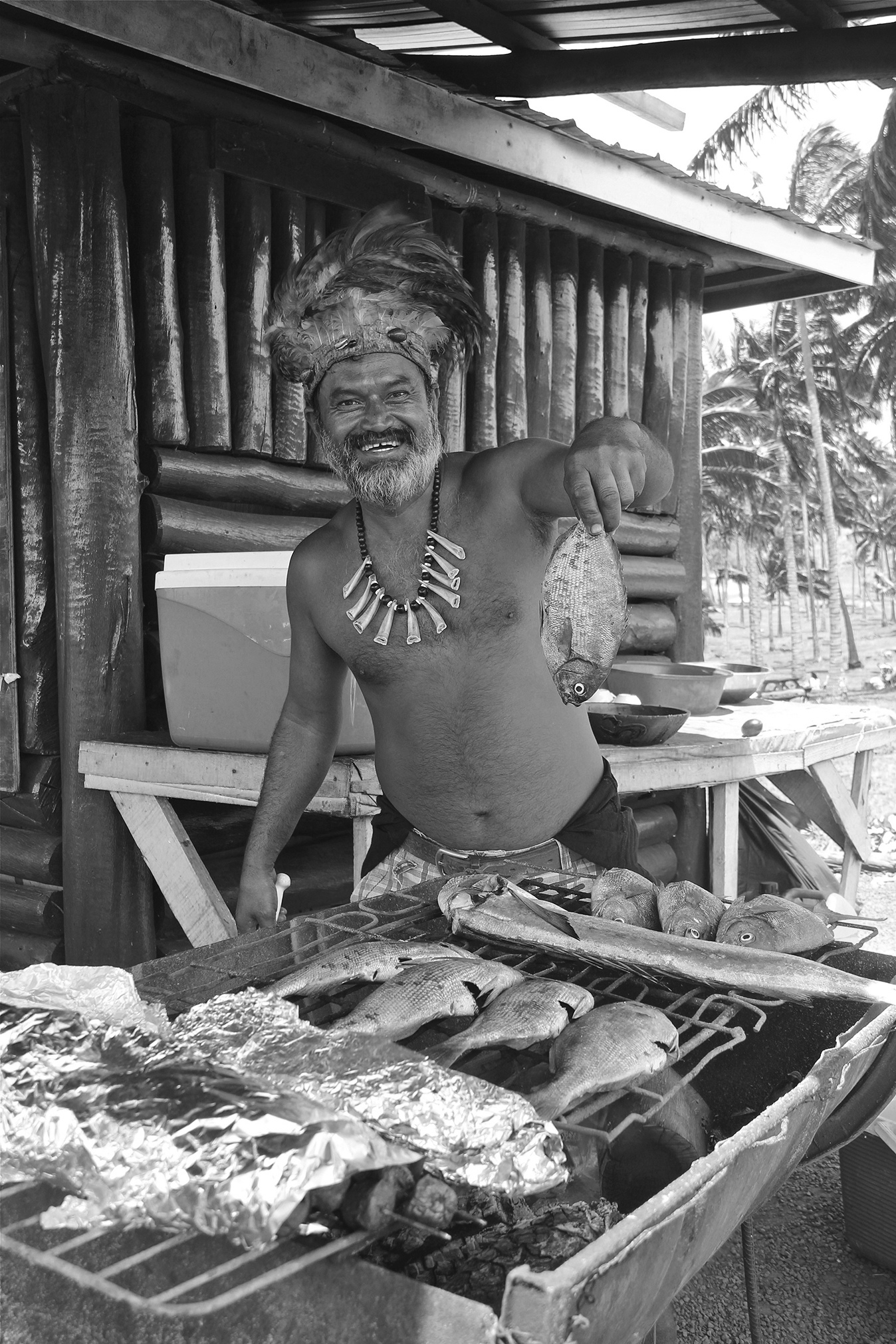